Here are some of our latest projects 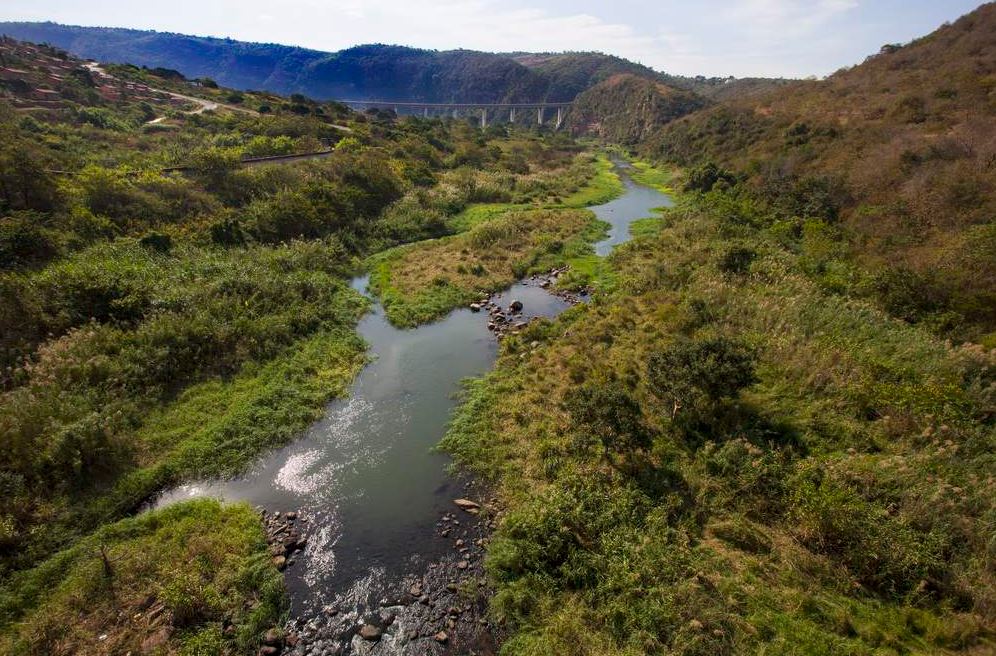 PID was appointed to draft a site plan for a 69-hectare site in the KwaDabeka community, which would support economic development through agriculture development, recreation, and social services. The site includes an old decommissioned wastewater treatment works, which provides infrastructure with immense potential for use. While the site was already used informally by a number of food gardeners and NGOs, this project aims to formalise the development of the site to optimise benefits for site occupants and the surrounding community. PID worked with a permaculture specialist to incorporate closed-loop systems and utilises existing resources on site. Research and consultation with stakeholders led PID to draft a plan including: an agriculture hub, including crop farming, food forests, and livestock farming; a commercial aquaponics (fish farming + hydroponic gardening) system, which utilises wastewater treatment infrastructure; recreation opportunities, including the Go! Durban bike program recently developed; and social services, including the Lethukukhanya NGO and the clinic. Following development of the site plan, PID drafted a plan for the municipality to pursue the R18-million development as a series of smaller, more manageable projects. More information about the KwaDabeka Agri-Tourism Site can be found on the Durban Green Corridor website: http://www.durbangreencorridor.co.za/explore/venues/kwadabeka

Dredging of the Camps Drift Canal

Dredging of a critical section of the Campsdrift Canal